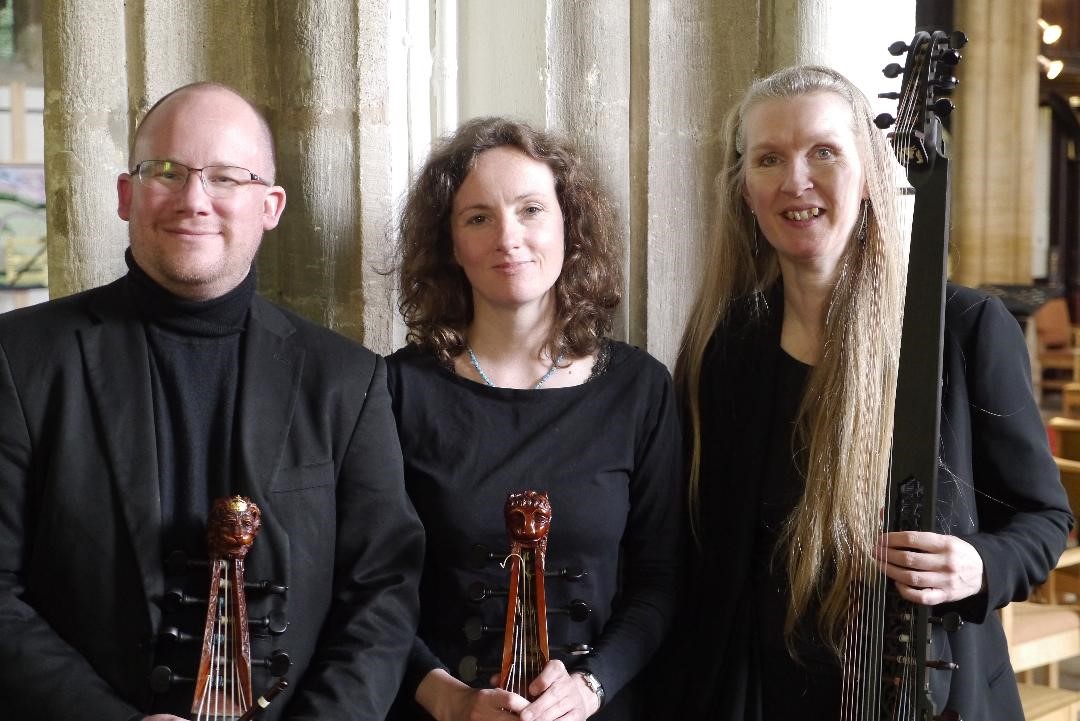 This concert is part of the BEMP Spring  Festival 2019

Discounts are applied if you book tickets from TicketSource at the same time for more than one of the four events in the series.

After last year’s programme dedicated to the music of the great Marain Marais and his teacher, Sainte-Colombe, we are moving forward in time to explore the viol music of the next generation! Marais’ son Roland grew up under the shadow of his famous father, but produced hauntingly melodic suites of his own. His contemporary, Louis de Caix d’Hervelois, was likewise a pupil of Marais’, but his music shows the beginnings of an Italian twist – a fusion of styles taken to extreme by the notorious and virtuosic Antoine Forqueray. An excursion into the later history of the viol in France, introduced with a reference back in time to Monsieur Sainte-Colombe, the father of the French viol school.

Previous event
The Lute Family: A Lecture/Recital by Lynda Sayce
24 May 2019
Next event
Komm Heiliger Geist ~ Music by Johann Walter and the Bach family
9 June 2019
Registered Charity: 1156177
Legal information
Privacy policy
This site is protected by reCAPTCHA and the Google:
Privacy PolicyTerms of Service